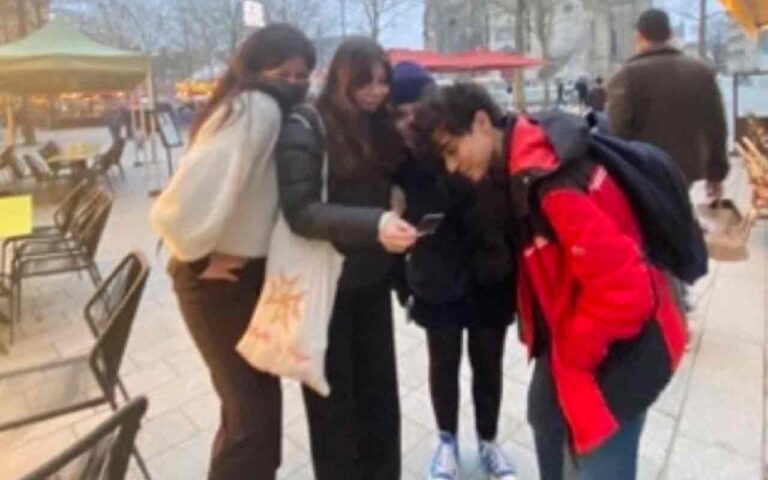 New year, new me. It’s 2022, and I’m excited about the new opportunities and adventures that I will have. January was packed with experiences and memories I never want to forget. When the new year arrived, the sudden panic of my exchange ending set it. While I knew the year wouldn’t last forever, leaving behind the life I’ve created here frightened me. But I’ve planned to stop thinking about the plane ride home that awaits me. Instead, I will take in every second. I’ve been saying this since the beginning, but I realize how temporary everything is. In a year’s time, nothing around me will be the same. But let’s stop this way of thinking and let me recount my thrilling and eventful January.

One thing is for sure, my French has improved. When I first arrived, I only knew the basic phrases. I was just a clueless American walking around, nodding her head to everything anyone said. Now, I am having conversations and giving my opinions. As expected, my advancement in the language has made my life in France a hundred times easier. Not only that, but it has also made it more interesting. For instance, I can meet the most remarkable people I would’ve never encountered had I not learned French. And most importantly, I can now listen to conversations and learn about all the drama stirring around the school.

Even once I’m home, I want to continue studying French and other foreign languages. I want to communicate with as many people from all over the world as possible. French is one of the most spoken languages globally (with around 280 million speakers). This means I can now get to know millions of other people!

To put my French skills to the test, I’ve made sure to get out into the town more often. Even if it’s just for a cup of coffee, it doesn’t matter. Either way, everything is fancier in French. For example, saying, “Bonjour! Je voudrais un café, s’il vous plaît.” Sounds more elegant and exciting than, “Hello! I’ll take a coffee, please.” French is just nicer on the ears, I guess. I can write a whole blog post on how beautiful I think the language is, but there’s more to update you on. So let’s put a pin on this for now…

Something I realized a while back is the diversity in my friends here. I have friends who are older than me, younger than me, from different countries, and have different personality types. Some don’t even speak the same languages as me. And yet, I get along and share the best memories with each of them. The friends here wouldn’t be considered my type of crowd back home. In America, I stuck to the same people. We all had the same background, advantages/disadvantages, even the same zodiac signs. That isn’t to say that I don’t cherish my friends back home. They are great, amazing people that I love and respect. But I’ve found that I have grown so much mentally in France. I think that has a lot to do with the people I’m surrounded with. By getting multiple perspectives, I’m seeing the world in new ways. I am grateful that these people are now in life.

January has been a month of self-reflection and growth. Every day has its challenges, and not every obstacle in this exchange is easy to jump over. But I’m thankful for that. Without overcoming the difficulties I’ve struggled with throughout these five months, I would’ve never grown as much as I have. Yes, this exchange isn’t forever. But I’m not afraid of that. I’m using it as a reminder to step out of my comfort zone and seize the day. 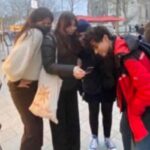 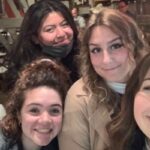 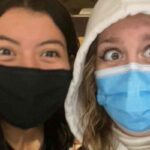 Photo 1:  Reniery U., Izzi F., Sofia M., and I, walking around Rennes after a nice dinner.

Photo 2:  Sofia M, Sofia H, Izzi F, and I. Having a fancy dinner at a little restaurant in Rennes.

Photo 3:  Sofia M. and I, trying out a trendy, American-styled cafe in Rennes.

Note:  Mackenzie is on a year program from our Greater Los Angeles (GLA)  Area Team (AT) to France, 2021-2022. She is the recipient of  a GLA local need-based scholarship. 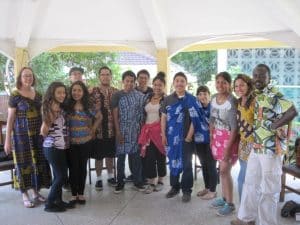 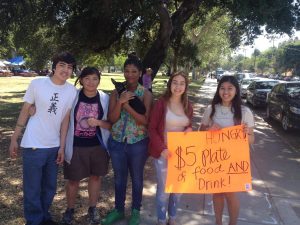 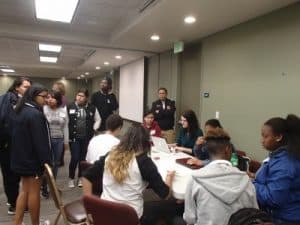 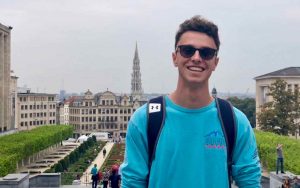 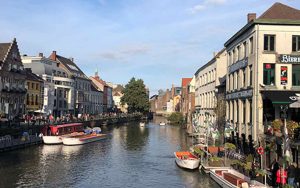 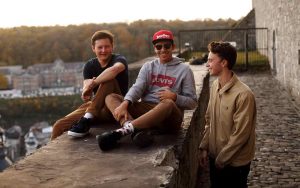 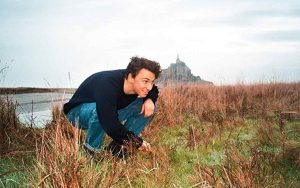 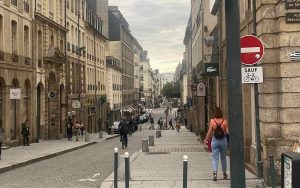 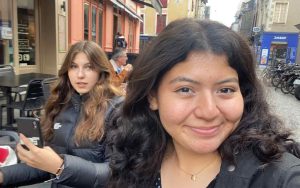 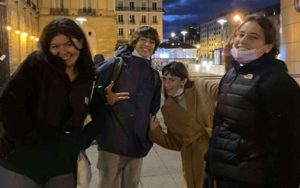 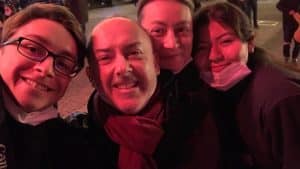 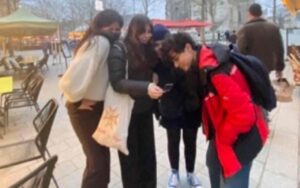 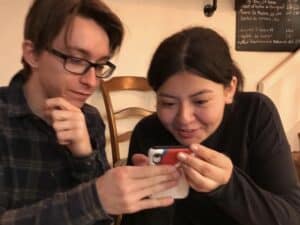 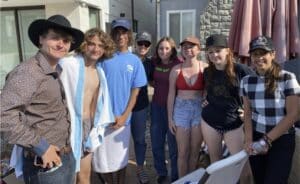 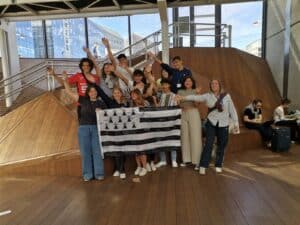